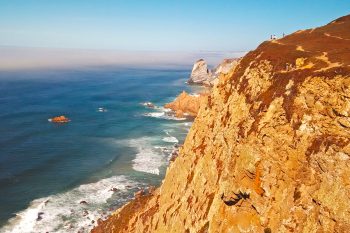 Lisboa’s coast is charming, eclectic with a bit of everything to please the curious traveller.

Sintra, the most Romantic village in Portugal, with its Romanticism style palaces and rural sceneries has a mysterious unrivalled charisma. Its poetic mysticism has been attracting all sorts of visitors through times and has inspired so many artists.

Cabo da Roca, a cape, set 150 meters above the sea level is the westernmost point of mainland Europe. The panoramic view of the ocean, the coast, and Serra de Sintra is overwhelming. It’s also the start and finish point of Sintra-Cascais’s Natural Park several treks. Here you can overlook the Atlantic ocean's immensity and take a superb breath of fresh air.

Cascais is a charmingly beautiful bay, in the nearby coastline of Lisboa. During the 19th century, when it became a vacation destination for aristocratic Lisboners the once fisherman village evolved into a cosmopolitan getaway. During WWII it was the perfect place for wealthy European refugees, amongst whom were the exiled kings of Italy and Spain. The ambience during the war was exquisite, full of secrecy, inviting to spies, politicians, diplomats and war actors.

On this full day tour, we will visit the Sintra's historical centre and Pena Palace, its most significant landmark, taking time to indulge the famous "Travesseiros of Sintra” on one of its local pastry shops.

Afterwards, we will head up to Cascais where we will visit the impressive Boca do Inferno, a coast recess surrounded by cliffs and rocky caves, which remains a natural curiosity that attracts many visitors who are always impressed by the extreme ocean force. Cascais is also renowned by its gastronomy, especially the fresh fish and seafood, which one can enjoy in one of the several restaurants in the village.

We will end the tour at the mainland tip of the European continent, Cabo da Roca, engaging in a mindful and rewarding experience.

Bedrocktours is compliant with hygiene and cleaning requirements for the prevention and control of COVID-19 and other possible infections.

Our private and intimate tours are designed to highlight local secrets. Tailor-made to please the curious traveller who wants to catch a glimpse of the less obvious and avoid mass tourism's cliches. Taking the time to appreciate the genuine essence of each experience. 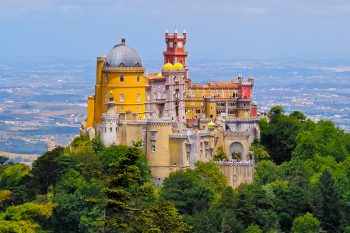 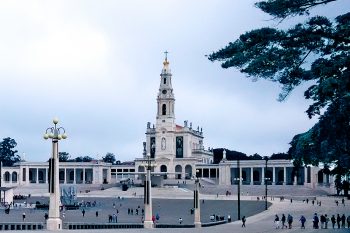 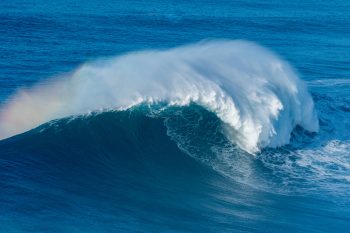 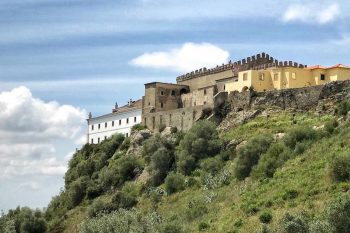 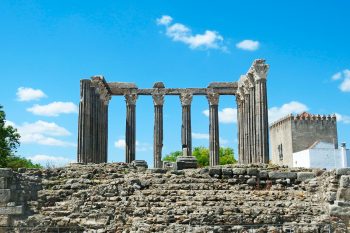 all-day private tour to history and past 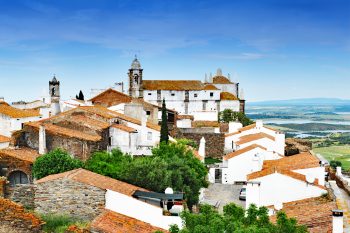 on demand, we will design a tour matching your tastes & wishes 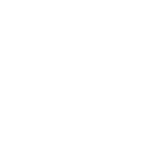 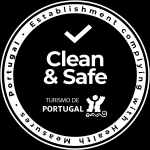 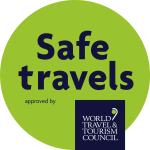